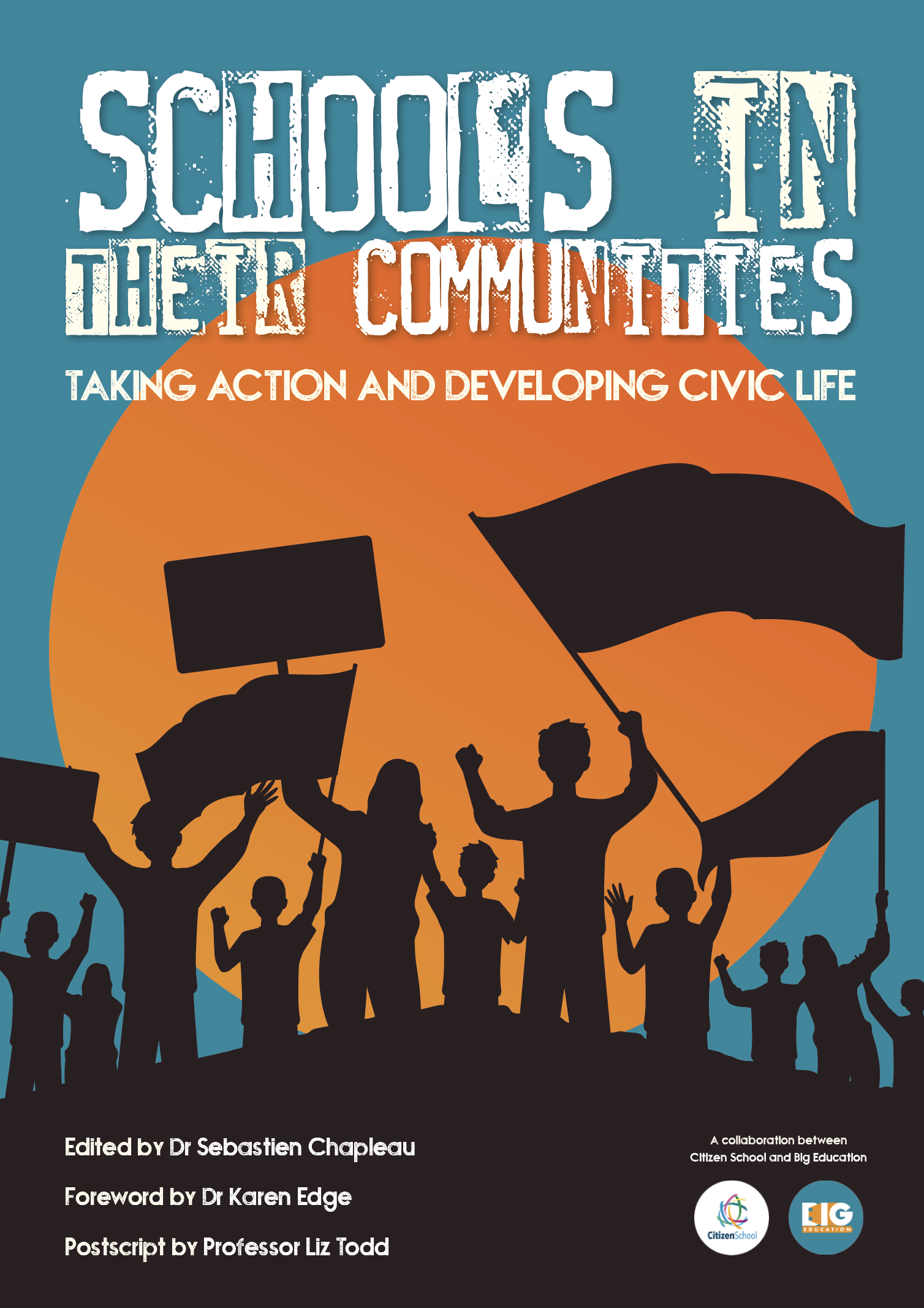 Emerging from such a worldwide crisis will take time to truly digest. Over the coming months – perhaps years – we will be reacting to the situations we now find ourselves in: a world in debt like never before, with levels of fear like we’ve never experienced, a world where most countries’ resilience has been put to the test. Amongst all the noise, the tears, the pains, and the sleepless night, I urge us all to dig deep into our shared grief to resurrect the drive that the majority of us still have within our hearts. Let’s not suppress our pains: rather, let’s make them public and let’s talk about our shared hopes. Let’s reconnect to the very reason the majority of us became educators in the first place: a holistic view of what education and schools can do to make society a much better place than it is, one where, in the end, we don’t play eternal catch up and where we constantly firefight. Rather, a society where relationships are strong and where collaboration is such that the demands of our communities are heard and taken seriously. This view of the world […] is one which is possible even more so now than ever before.

In 1950, 84% of the electorate turned out to vote but only 65% did so in 2010. A survey of first-time voters carried out for Radio 1, just before the last election, reported that 30% did not believe their vote would count and 20% felt they did not know enough about politics to make a decision. Despite these comments, however, more than half claimed they would vote if they could do so online or using text messaging. And, from the 15.5 million votes cast during the last series of the X Factor, we know young people like voting.

So can politics be revitalised simply by installing better voting technology? My answer is ‘yes’ if politics is defined as – and limited to – voting for a government every five or so years but ‘no’ if it lives up to its true mission. Politics is about ‘people power’ and must surely encompass groups of citizens taking collective decisions on behalf of their society based on justice, equality, fairness, safety, sustainability and the need for cohesion.